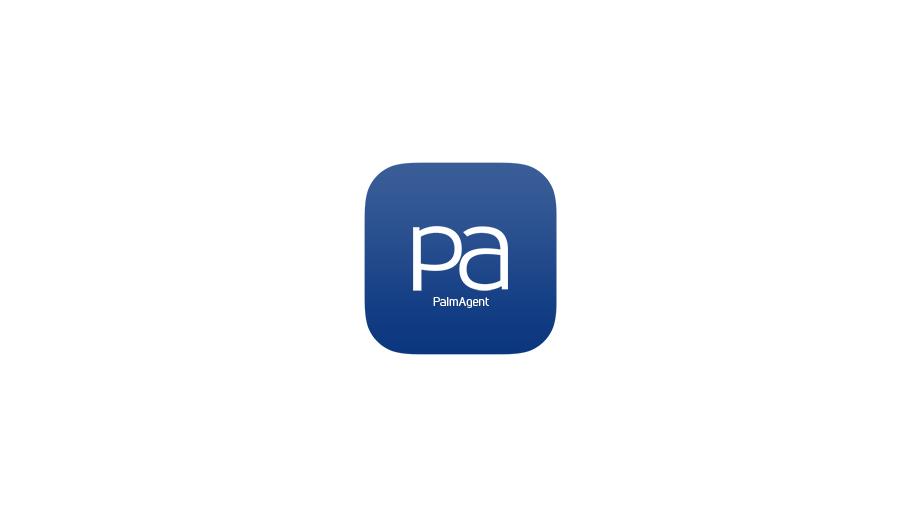 PalmAgent is a provider of software for the real estate industry, based in North Texas. For a little under 4 years, I provided PalmAgent with design direction, consulting, and advice on an array of their products.

For their primary app, I worked on over 150 different screens which would be used in 40+ branded mobile apps for iPhone, Android, Windows, and other platforms. These apps are used regularly by 325,000 realtors across America. In addition to their mobile applications I worked on the marketing websites for these different brands, built the front-ends for internal web-based dashboard tools, created and tested interface options for new products, and numerous other research projects which were used to prototype those new products for both mobile and web platforms.

One of the primary projects I worked on with PalmAgent was the concept and design of their flagship app's 3.0 software release for mobile. I oversaw the development of the design language, and created high-fidelity Photoshop mockups as well as animated video mockups using Origami. Additionally, I worked with the company's leadership to develop new concepts for the 3.0 release, and worked with the software development team to build and tweak the user interface as it was created.

As mentioned previously, I also worked on additional projects that focused on prototyping new mobile app concepts. Working with the company's leadership and through early-stage user testing, I created the first versions of new apps and features that have been important to the company's future, and continued to work with them over multiple iterations of the product's interfaces as projects were further developed.

One of the app preview videos for iOS