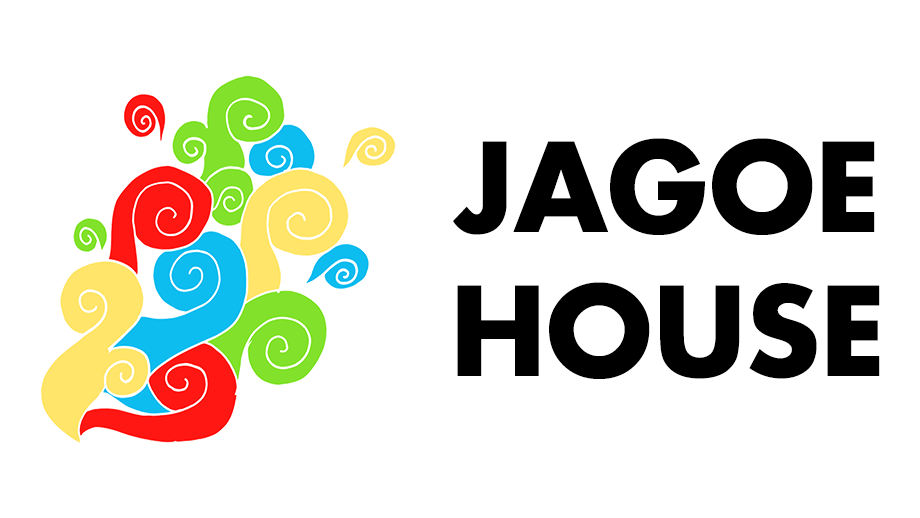 This was written as a thank you letter after our third successful homegrown DIY music festival, and as our farewell as house show organizers. Despite the complexity, we were able to bring back a large number of returning acts, and pay every artist for the fest. With our last festival, we sought to set an example for what the DIY music community in Denton can accomplish.

This JagoeFest was something extremely special to all of us. After this weekend, we've put on over 50 days of music at Jagoe and hosted nearly 200 bands over the past 4 years. We brought back 11 bands for this third fest, going back all the way to the first band who played Jagoe. We were blown away by the turnout this weekend, especially with the rain on Saturday night and all of the other great things happening in Denton this weekend.

We want to personally thank everyone who volunteered at this JagoeFest and the two before it. Thanks to Ray, Kara, Keaton, Mallory, Spence, Keeley, Emily, Alyssa, Ryan, Zach, Gerald, Allyn, Eoin, Jason, Josh, and Robby for your time and work in making JagoeFest a great experience for the bands and for everyone attending.

Thanks to all of the vendors who setup this weekend, despite busy schedules and plenty of other events to choose from this weekend. And of course, thanks to Dumpling Bros for coming out on Friday night, and bringing something new to JagoeFest that made the backyard feel like something else.

And of course, thanks to the bands and musicians who played during these three great days of music. We're so glad that we're able to bring back old friends, and showcase new acts to the audience at Jagoe. We're happy to (as always) be paying all of the bands for playing the fest, and hope we can help encourage other house venues to do the same.

While this was our last event at Jagoe, that doesn't mean that the house shows are stopping. We're handing off Denton's favorite house to a new group who we hope will continue to make Jagoe a favorite of both local and touring bands to play.